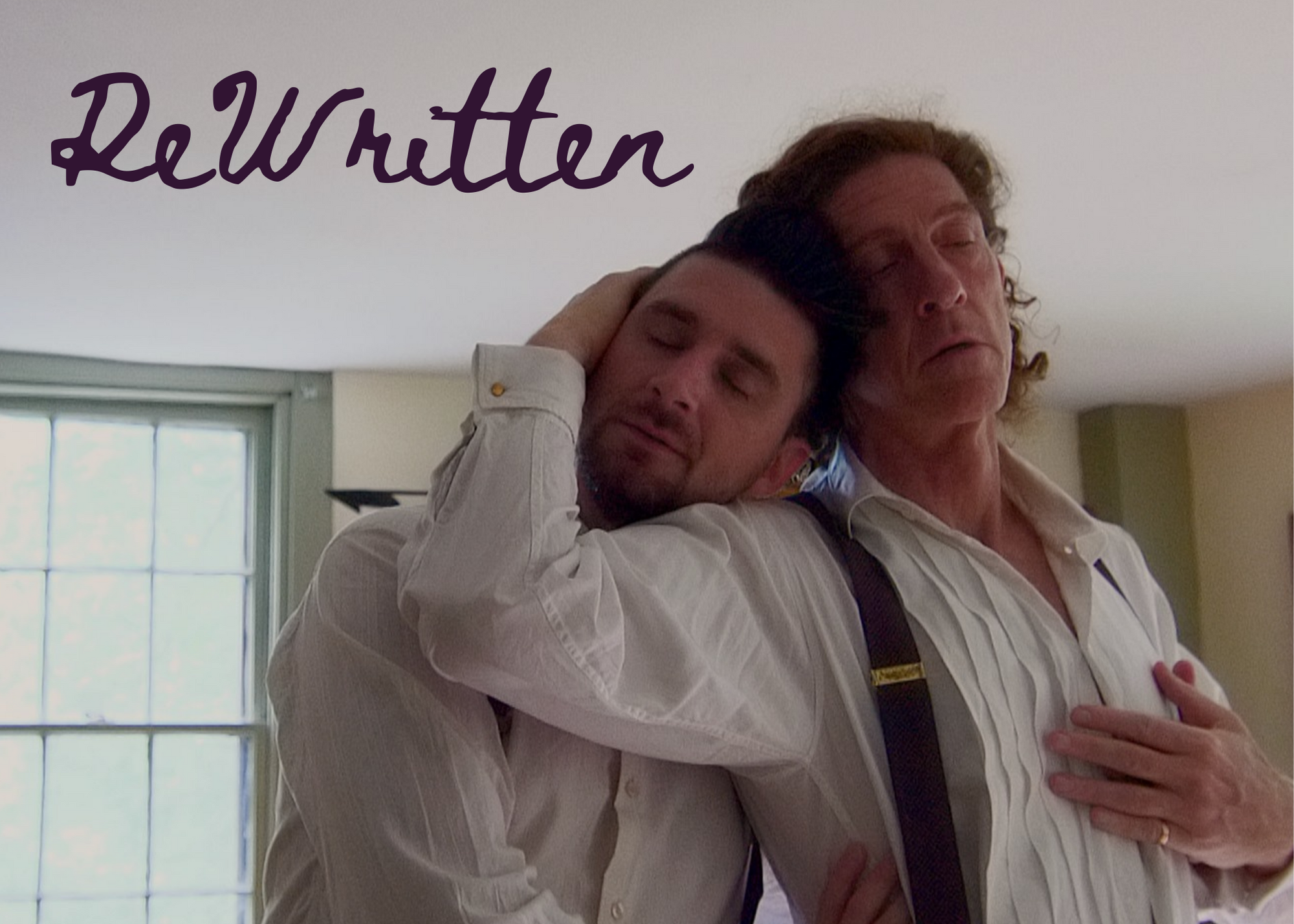 Since 2021, ReWritten has collaborated with the Berkshire County Historical Society on a site-specific exploration of and engagement with Herman Melville’s historic home Arrowhead, located in Pittsfield, MA. What has grown from this collaboration has fueled much of our creative work. One chapter situates performance, projection, community collaborations, and audience engagement in and around the grounds of built spaces of Arrowhead, bringing to life and light some of the stories and questions of Arrowhead and ReWritten. Another chapter has become a screendance, filmed in the writing studio where Herman Melville wrote Moby Dick. ReWritten, the screendance, is filmed and edited by collaborator Roma Flowers, and has been shown at the international conference for the Melville Society in Paris, FR.

To read about ReWritten, featured in the Berkshire Edge during Summer 2021, click here!

To read a review from our Summer 2022 performance, featured in the Berkshire Edge, click here!

What are audiences saying about ReWritten?

“Empowering and deeply healing for anyone who has ever hidden in any closet.” (Anonymous)

“It’s a unique tour de force, and a new way of seeing both Hawthorne and Melville.” (Anonymous)

“It is not just about the intimate relationship between Melville and Hawthorne but about societal pressures to conform. It is a meditation on who gets to tell stories. And how we can see the past through new lenses if we choose to. It makes me want to create something new myself.” (Lara Tupper)

Images below, by Shirin Kazimov and Rudy Ramirez, show some of what has come to pass in our site-specific explorations and performances at Herman Melville’s Arrowhead. Information about our engagements at Arrowhead in 2023 will be announced soon.