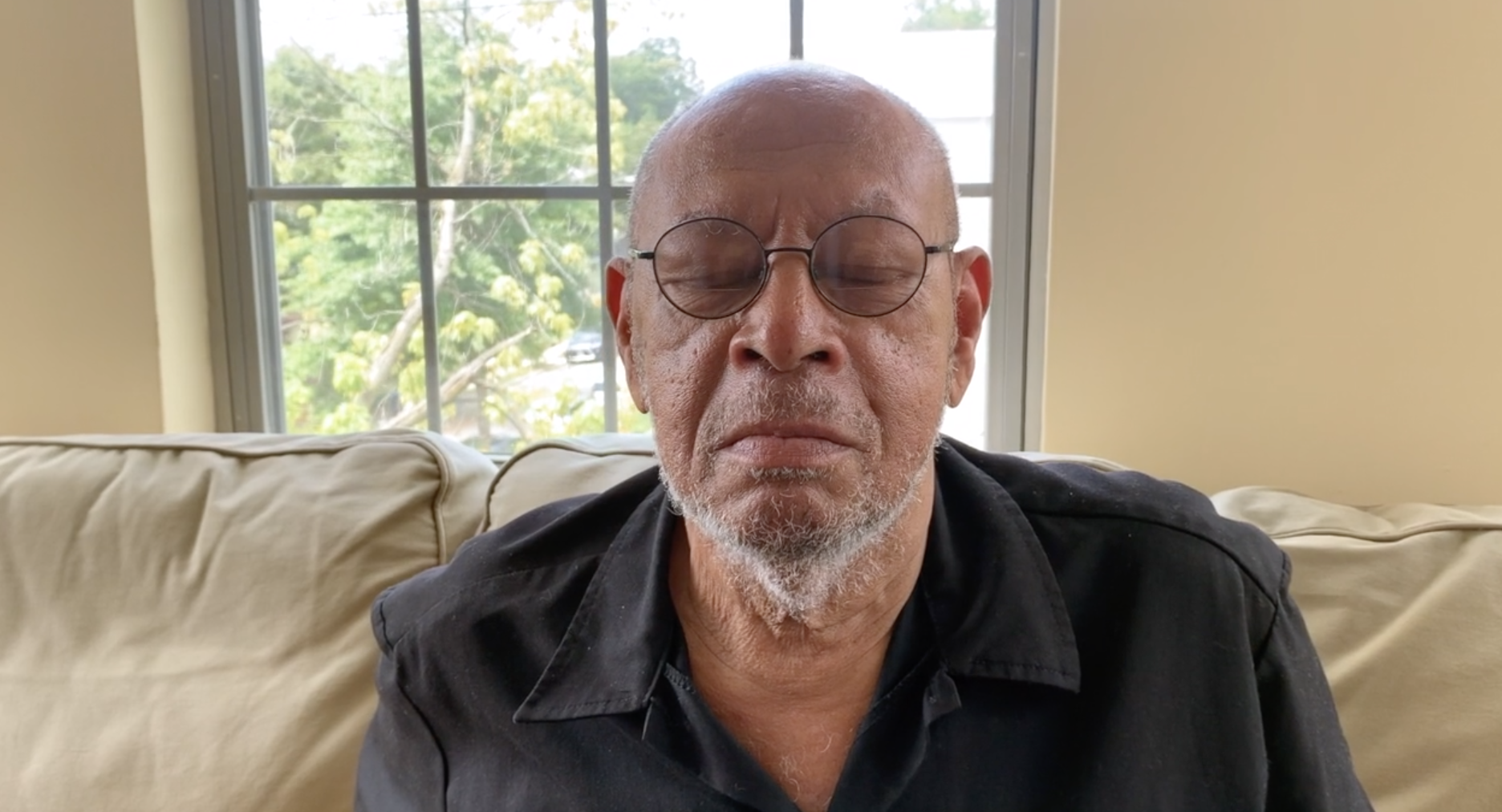 Inspired by the stories and experiences of 80-year-old Andy Torres, Queer Constellations (2020) creates a kaleidoscope of images, people and places to ask: what stories are held in our minds, hearts and bodies? And how do we pass those on? Part documentary, part dance film, this docudance reflects on intergenerational queer community building and touches on the importance and necessity of connections between LGBTQ+ people of different ages.

Music by Andy Torres, and Michael Wall with Jordan Chiolis